It is the time of the year for durian season in Singapore and durian fans are once again comparing the prices of this year’s Mao Shan Wang, Golden Phoenix, D24 and XO, sharing the addresses of their favourite durian stalls and holding durian-tasting parties with family and friends.

Durian is known as “king of fruits” in Southeast Asia. With such a title, it is no wonder that durians have drawn as many adorers as haters. While some people cannot stand the potent stench of this prickly tropical fruit, others are addicted to its sweet, creamy pungency.

Durians taste best during the months of June, July, August and September. During these four months, durian-lovers have a selection of durians to savour. In the other months of the year, there are also durian desserts available in restaurants and stores to satiate any durian craving.

Love it or hate it

Most Singaporeans have grown up eating durian and know how it tastes, but many foreigners and tourists are always intrigued by this strange-looking fruit when they encounter it during their stay in Singapore. Some are intimidated by it, and horrified by the overwhelming smell and sticky texture, describing the fruit as “onion-smelling sweaty socks” or “sweet french cheese that stinks”; while others have become durian converts, making it their “must-try” food whenever they come to Singapore.

Of the many durian varieties, Mao Shan Wang is one of the most famous names. The flesh of the fruit is butter-yellow with a sweet and bitter taste.

Other slightly bitter-sweet durian varieties include Golden Phoenix, also known as “Jin Feng”, as well as XO. The flesh of both these durians is paler in colour, less creamy and more delicate in texture. If you just want sweet durians, then D13 or Green Bamboo might just be your preferred variety.

While durian stalls are popping up everywhere in Singapore during the peak durian season, you can also have them delivered to you now. For instance Kungfu Durian and Dr. Durian offers an extensive menu of fresh durians available online. These durian fruits have been removed from their shells, which is the perfect solution for durian fans who wish to have a feast without the hassle of cutting open the durians themselves.

Singaporean’s passion for durians have spurred new durian-theme food and recipes. On its own, durian can be eaten fresh, but also deep fried. Desserts like durian milkshake, durian ice-cream, durian puff and durian cake are treats for durian lovers as well as those with a sweet tooth. People who are still on the fence about the “king of fruits” can consider trying durian desserts first before taking the plunge to sample the fresh fruit as the smell and taste of durian is often milder in desserts. 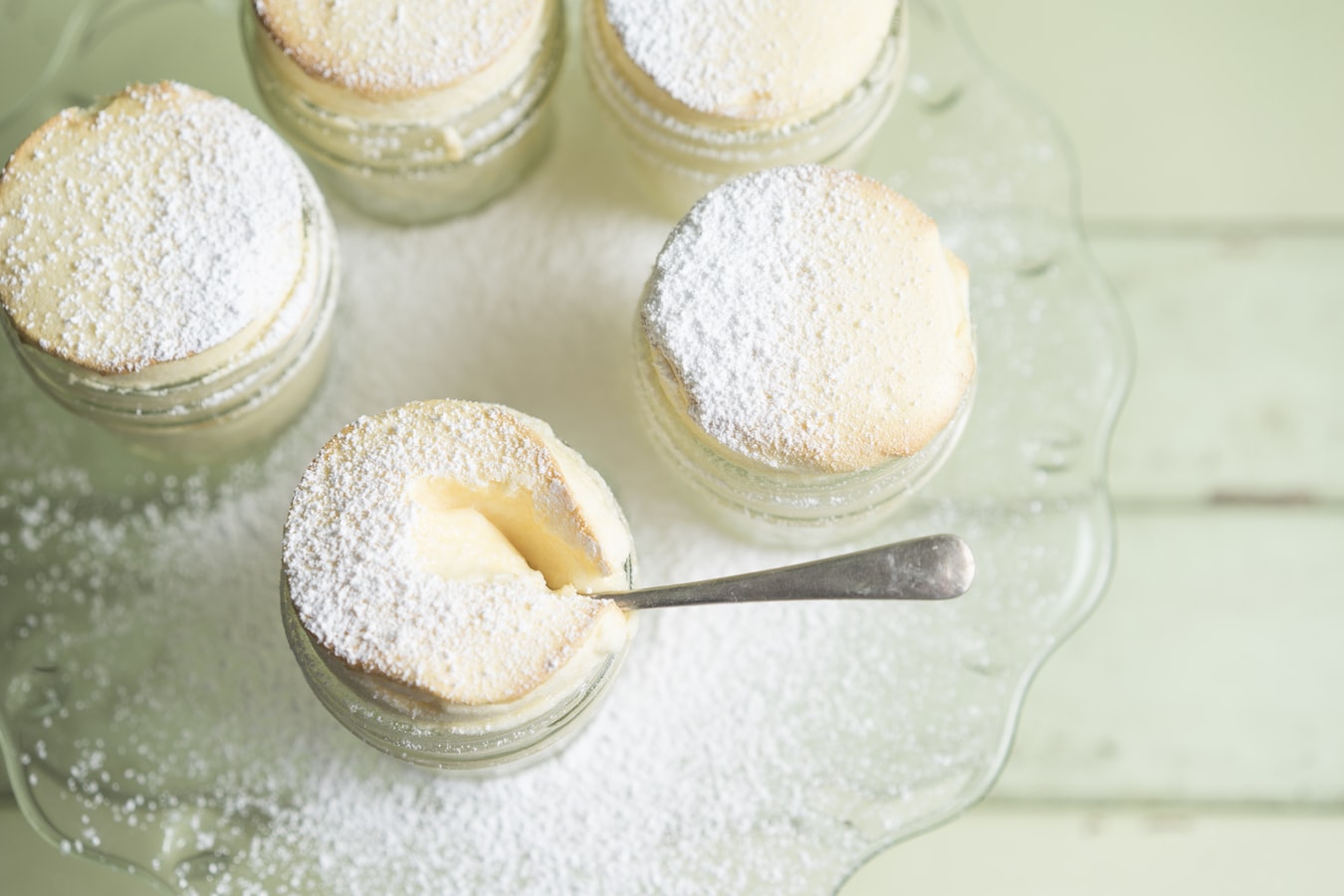 Durian has also been used as a star ingredient in other cuisines. Chefs have merged French desserts and pastries with this exotic fruit to create durian croissant, soufflé, creme brûlée and macaron. Taking inspiration from Thai sticky rice, we now have durian sticky rice. Even the Japanese dessert of mochi is now available in durian flavour.

Traditional local baked goods and confectionary have also been given a new spin with durian. Do not be surprised to see durian ang ku kueh, durian tapioca cake and durian bean curd tart during the peak durian season.

Durian desserts are gaining a strong following and businesses are aware of this trend. This is why companies such as Four Season Durians not only vacuum-pack fresh durians for delivery, they also offer a large assortment of durian desserts, from durian kaya to durian fudge cake.

There is no better time to try durian than during this peak season, especially so if you have never tasted it before. For durian-lovers, this is definitely the time to indulge!